As to the Motion Sensor, It is a gadget that can find the movement of individuals or items. In many applications, these sensors are mainly utilized to spot human movements in a specific location.

The sensor can convert the motion it senses into electrical signals. So when it is working, the sensor either sends out stimulation and keeps an eye on any kind of changes reflected back, or obtains signals from the relocating item itself.

When people or other things get into and damage the regular state, some motion sensors will alarm as set. There are other sensors which are setting to alarm when people or things come back to the original state.

Usually, motion Sensors are put in relatively easy access to buildings, such as windows and gates, they are used to trigger alarms and in some cases they are automatic lighting switches. In all, motion sensor is an important part in security systems around the world.

PIR Sensor is just one of the technological techniques to identify motions, and that is why we will state PIR Sensor is only a subpart of Motion Sensors. The unique advantages have made PIR sensors more popular. For example, they are smaller in size, cheaper in price, low-power and very easy working principles, etc. 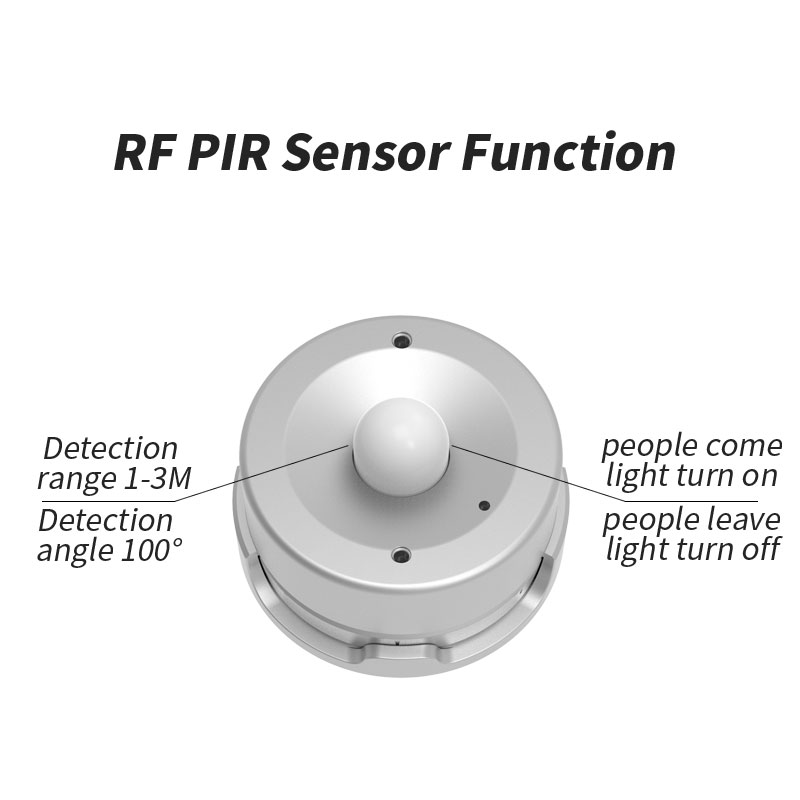 For the convenience of beginners, the word“motion" are often added in its name. Thus, sometimes, the full name becomes“PIR Motion Sensor”. 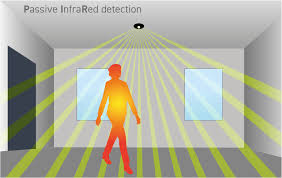 We are specializing in LED cabinet and furniture lighting systems with decades of effort and we have our own motion sensor factory. If you are seeking for cooperating potitials and want more infortation, feel free to contact us—www.henjie.comhenjie